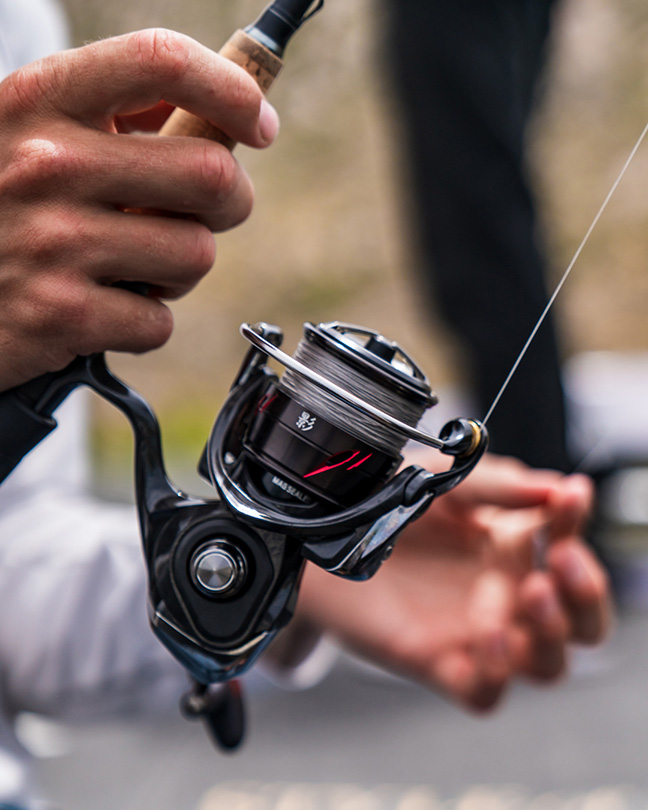 The new Kage (pronounced kah-gay) LT MQ embodies a rich feature set, which starts with its one-piece MONOCOQUE Zaion body. This design framework yields more space for larger gears, thus promoting increased torque and power from the get-go… and at the same gear ratios of competitive reels. “What makes this reel special is just like the regular Kage LT, the LT MQ family features a MONOCOQUE frame and body. And, the whole Kage line is a dealer-driven reel series. We’re focused on the independent retailer.

No internet sales for Kage. You can’t buy it from an online dealer. So, what we did when developing the Kage is creating a series specifically to help the independent local retailers. It means big online companies like Amazon can’t sell this product, so no price gauging. The Kage LT MQ is the highest quality Kage in the lineup at a price of $329.99 to $359.99, depending on reel size,” says Marc Mills, Daiwa Field Marketing Manager. 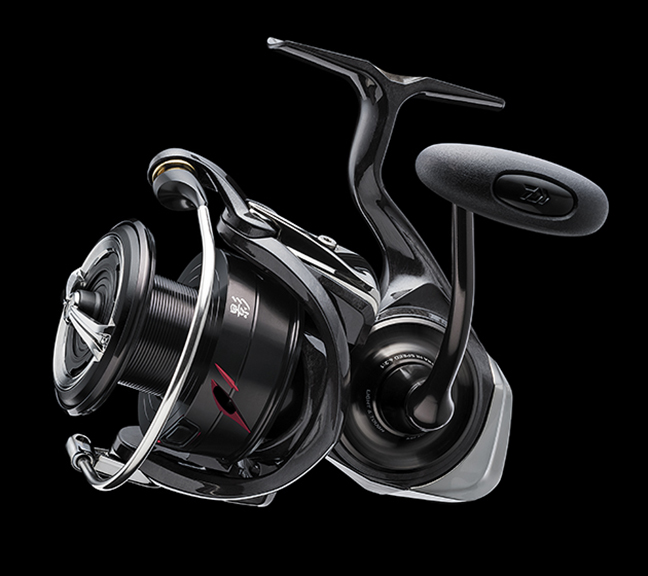 There are two key things about the Kage LT MQ. It’s constructed of Zaion, a carbon fiber body and frame, which makes it very lightweight and corrosion resistant. And of course, Kage LT MQ is manufactured using Daiwa’s exclusive MONOCOQUE technology, making it extremely lightweight and very rigid. It allowed us to put a much larger main gear and pinion gear in the reel and still create the same amount of gear ratio.

You get the usual gear ratio, but with more power, more torque, and better leverage—plus, it offers longer gear life,” adds Mills. In terms of construction, the inventive Zaion MONOCOQUE body also offers 360 degrees of stability and improved waterproofing over standard spinning reels employing conventional, screw-in side plates. 360 degrees of stability means the gearing is held firmly and in precise alignment; the less gears shift side to side, the less binding and wear take place, and longer your new reel will feel fresh out-of-the-box. The MONOCOQUE body has no screw holes.

Engineering-wise, when you introduce screw holes to a reel body, the holes must be built up with metal or plastic. That adds weight and decreases the amount of space inside the reel body for large gearing. In short, with MONOCOQUE, Daiwa can increase interior space to facilitate larger gearing and reduce overall weight, simultaneously. Lighter and more corrosion resistant than aluminum, Zaion is an exceptionally light but rigid material, which minimizes flex in the handle stem and gear box. 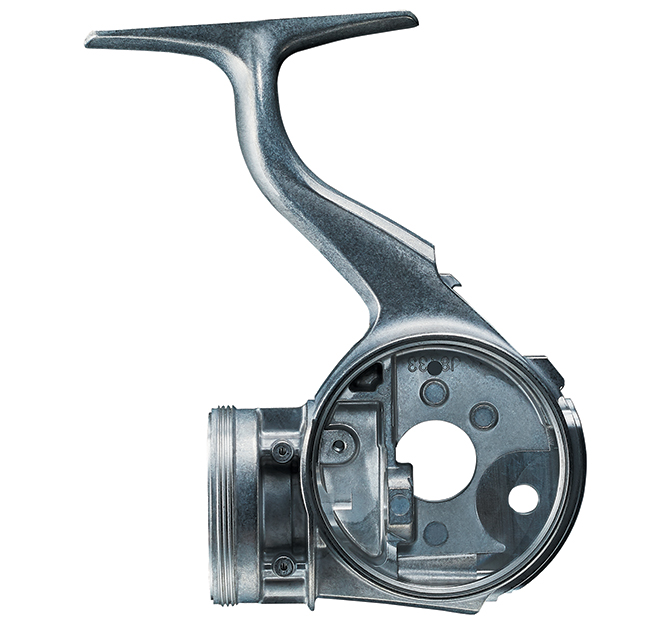 Unlike reels that use rubber seals to protect the one-way roller bearing, Daiwa employs a proprietary system of waterproofing protection called Magseal. Magsealing uses a special magnetic bushing in conjunction with a magnetic weld to create an airtight and watertight oil seal, virtually eliminating the travel of contaminants or water down the main shaft and into the gear set or roller bearing.

Daiwa’s patented Magseal process is so effective, it was originally used in the aerospace industry on space suits. The Kage LT MQ also features an air rotor engineered to be incredibly rigid and with minimal flex, especially at high drag pressures. Critically designed cut-outs reduce the weight of the rotor, too. The lighter the rotor, the less force it takes to spin around the reel, making it easier to turn the handle.

The smart system applies an increased, instantaneous, and calculated resistance during the hookset. After the hook drives home and the fish starts pulling, ATD automatically returns to the selected drag setting. Where reel meets angler, the Kage LT MQ features a machined screw-in handle that connects directly to the main drive gear. The other end of the handle features a premium, grippy cork handle knob, emblazoned with the Kage logo for aesthetic flair. 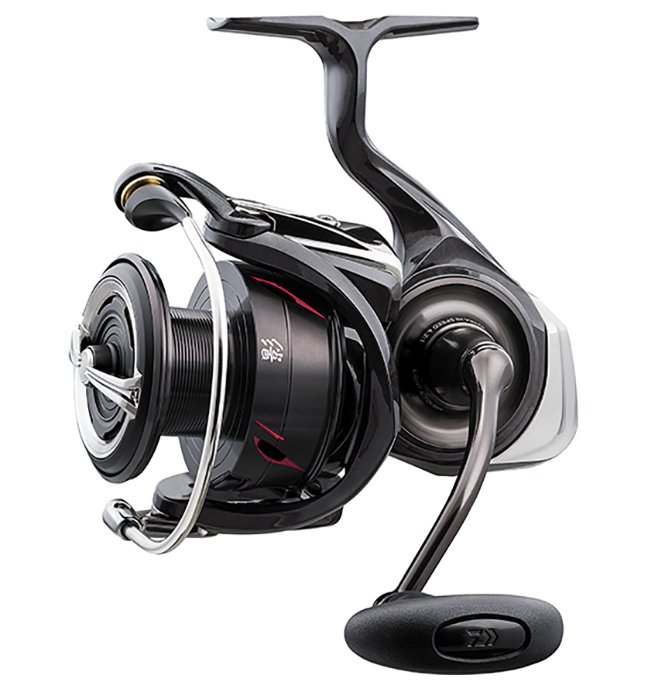 Article written by Traditions Media, some changes have been made from original.